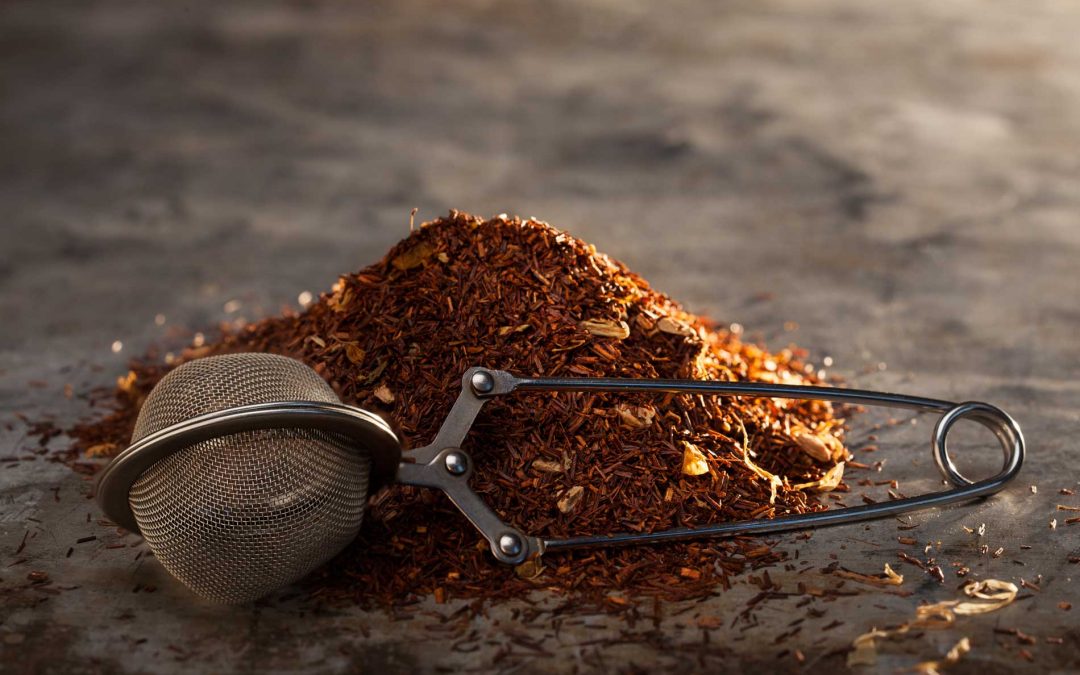 You’ve finally made the move to loose leaf tea – but now you need to know how to make it!

Makeing a great cup of tea is simple and it starts with a tea infuser. An infuser is what is used for steeping the tea. A tea infuser basically functions as a tea bag. The tea infuser is usually a small mesh or perforated container in the shape of a sphere but might also come in other shapes – some resembling a small basket.

The tea infuser is placed in a cup or pot of hot or boiling water allowing the tea to brew without tea leaves spilling into the pot or cup. We recommend filling the infuser half way so the wet leaves can expand and then increasing the surface area of the leaves exposed to the boiling water to allow for quicker brewing.